What looks like a video of the “Tinig ng Bayan” concert supposedly led by Sharon Cuneta’s daughter Kakie Pangilinan with a video of Jim Paredes exhibiting lascivious facial gestures was seemingly broadcast over DZRH. The broadcast was apparently captured on video as it was being shown on a television screen and is now being shared […] 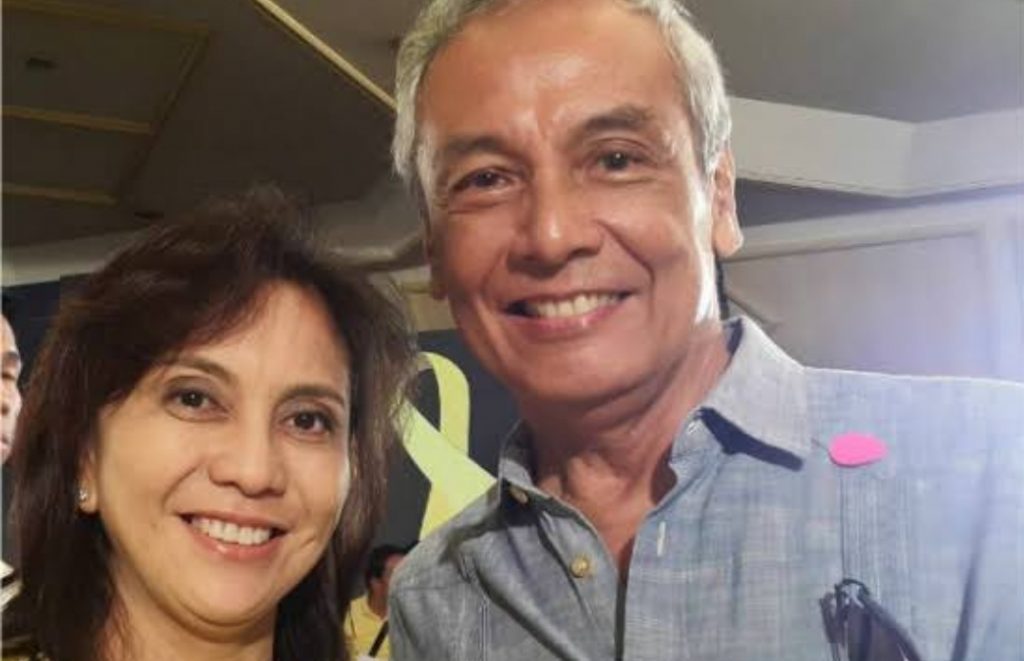 The Net is abuzz with reports that a Jim Paredes sex video had been released online. Some Netizens have reached out directly to Paredes to seek clarification on the matter. To this one, he merely responded “Fake”. One of the first mainstream news outlets that have picked up the story so far is PEP.ph in […]