Like it or not, current Philippine President Rodrigo Duterte is a product of a legitimate election and one conducted within the framework of the 1987 Yellowtard Constitution. Thus it is really bizarre the way the Yellowtards themselves would call on their constituents to engage in mass action that undermines this very Constitution. They remain confused […] 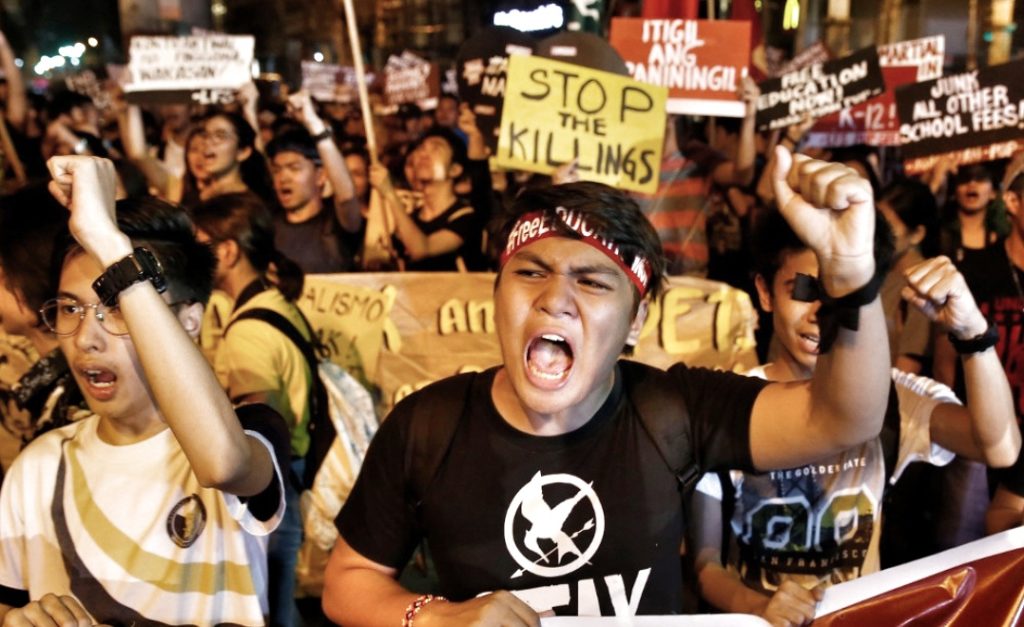 “People power” is nothing more than mob rule. It is an expression of the will of a crowd. But unlike a real election that is governed by rules, there is no way of determining at a reliable level of precision whether the outcome of a “people power” circus actually reflects the general will of an […] 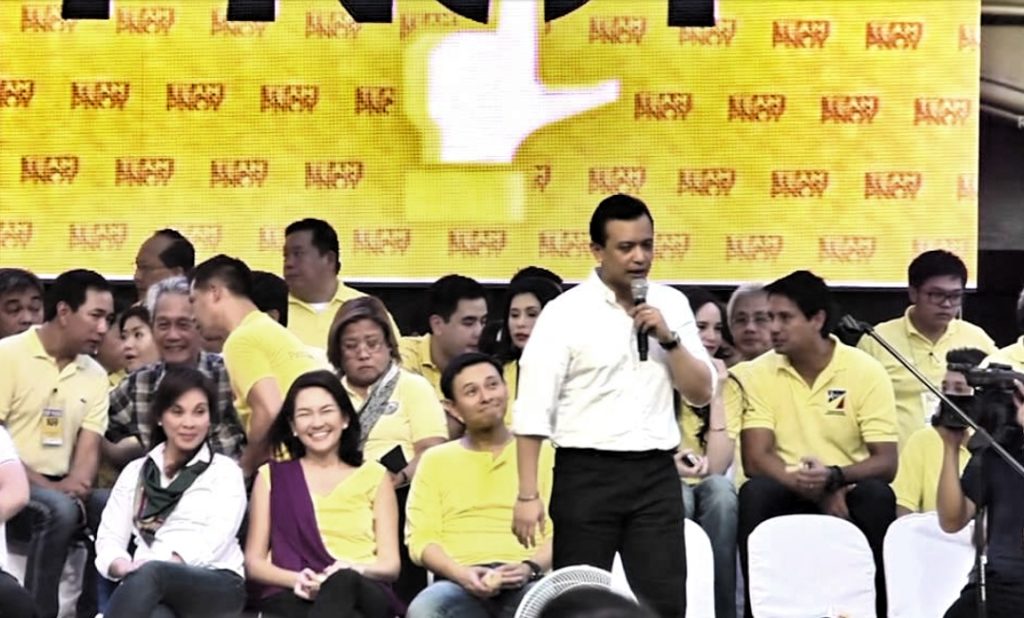 It is quite unbelievable that the Yellowtards are calling for yet another “people power” circus. It is even more bizarre that they’d call it to support the plight of embattled “senator” Antonio Trillanes who remains holed up in the Senate building. Gone are the days when the term “people power” evoked romantic images of people […] 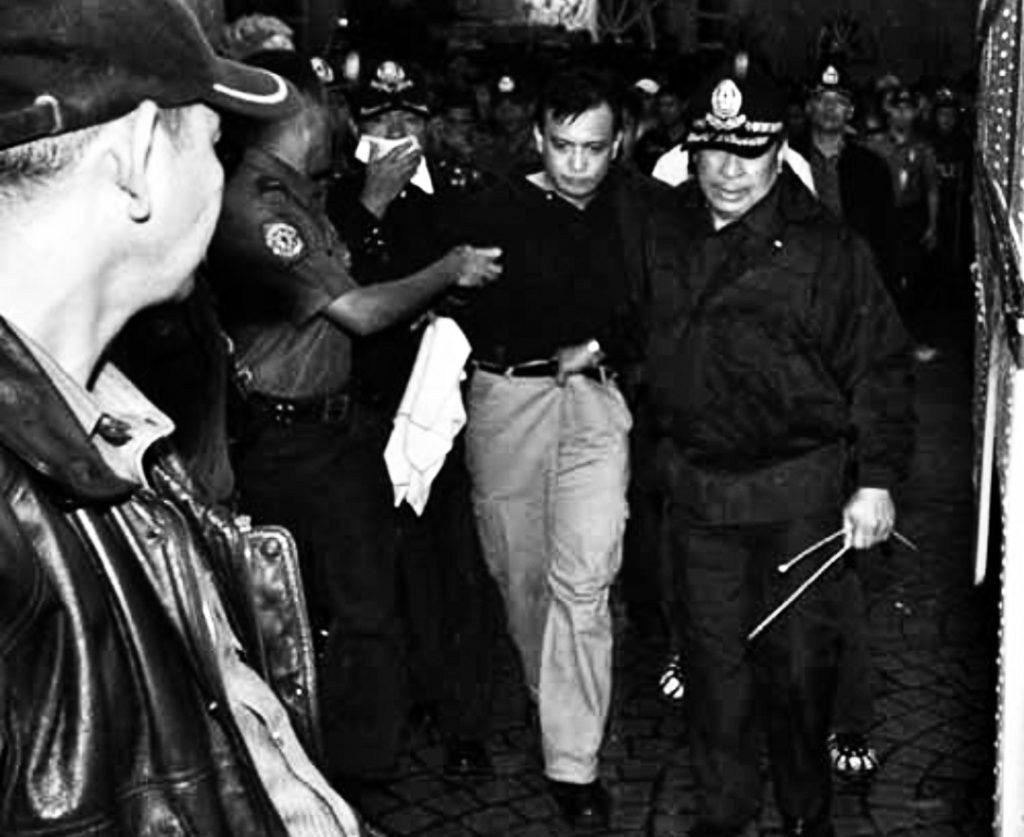 Yellowtard leaders such as Senator Kiko Pangilinan are now calling for that all-too-familiar Yellowtard “action” once again. In a tweet issued today, Pangilinan called on “everyone who values democracy to come to the Senate and show their support for Sen. Sonny. Our presence there will hopefully make those effecting the illegal arrest think twice.” Only […]