Rappler has long been known for its sloppy and lazy journalism. They are the most consistent practitioners of “social media curation” as a means to harvest free content to populate their dishonest articles with. The most recent set of “curated tweets” published by Rappler is their report “‘Nakiki-angkas lang’: Imee Marcos’ presence at Angkas rally […] 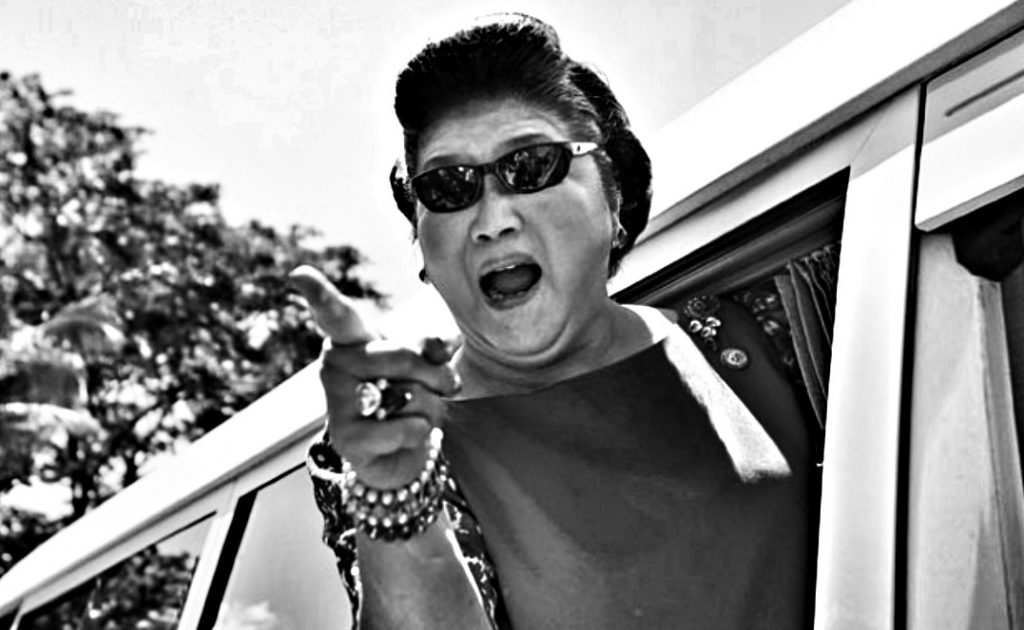 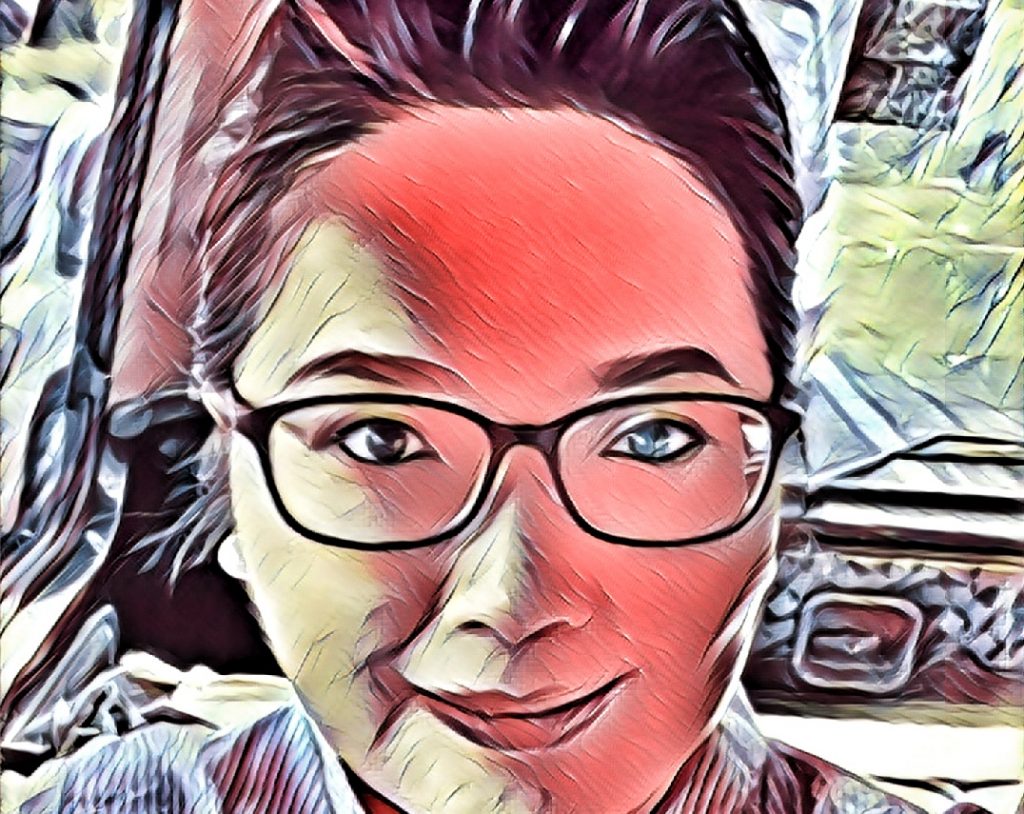 A certain Twitter user @pinoymommy recently got herself into a heap of trouble after she took to Twitter to express a desire to inflict harm on Ilocos Governor Imee Marcos after spotting her dining at a restaurant. In a follow-up tweet, she remains unrepentant and asserts an adamamt position on her own sense of righteousness… […]